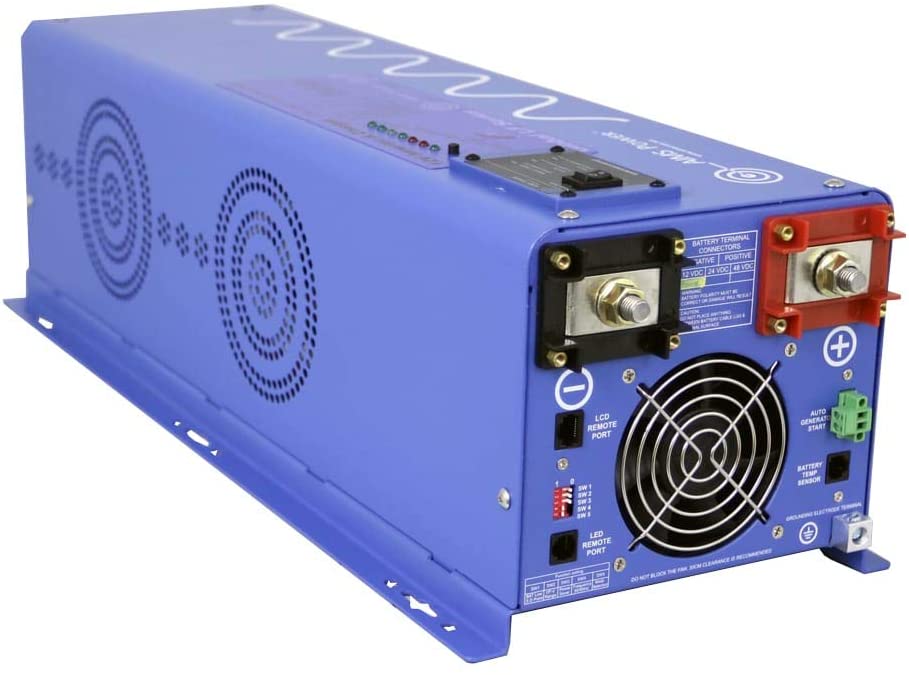 There are over 30 different types of inverters in the market. An inverter can come in 4 main input voltages and 2 main output voltages. Don’t worry, if you don’t know all this, I will explain more later and you can read more about inverters in this Inverter post.

If however you already know all these, then you can go straight to look at the top-selling inverters in these various categories.

Inverter chargers are more expensive because they will charge your batteries when powered through a standby generator. This is good when you plan to use your inverter as a back-up for short power outages and you don’t want to bother with solar panels.

If you are not interested in the charging feature, I suggest you save some money and buy just a 4000-watt pure sine wave inverter.

If you already know about inverters and you just want to compare the top inverters in the market then go ahead and pick from our list below. If however, you want to know your options, I suggest you read on. This is the most comprehensive guide you need to choose a 4000-watt inverter for your RV or off-grid home application.

The inverters below are not the only ones available. There are many other China made inverters out there that are available online. Many of these companies are there for a few months and they disappear into thin air. What is the use of a 3-year warranty if the company is no more around? This is not to say that there are no good 4000-watt inverters in the market that are made in China. I have one of them that I have been using since 2015.

There are a few things to consider before making your choice. In this guide, we will help you will find the best 4000-watt inverter for your application. If you are interested in a 2000 watt or 1000 watt inverter we also have a list for you.

Power inverters have many different features that may be confusing for those who are new to the renewable energy world. In this buyer’s guide, I have taken the time to show how these features compare in the top inverters.

There are some inverters that are engineered in the USA or Europe. These inverters are usually more expensive, but they are generally more durable and more reliable. If will depend on your inverter, like on a boat or in an off-grid cabin with no back-up, I suggest you get one of these and if possible, get a back-up.

What is a modified sine wave inverter? 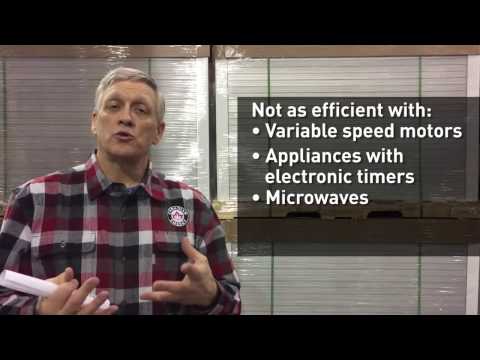 What is a Pure Sine Wave Inverter? 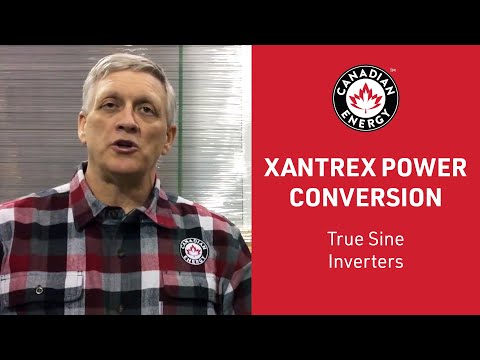 The energizer brand is a popular brand and the Energizer 4000 watt inverter is one of the most popular modified sinewave inverters in the online market. We have listed its features for you so that you can make your decision easier.

The LF inverters use a big copper transformer, so they are bigger, heavier, and more expensive. They are also better with equipment that requires high starting power such as compressors and air-conditioners, especially if you use this equipment regularly and for long periods.

The HF inverters use smaller transformers and electronic components. They are lighter in weight and are less expensive. These are good for the occasional user. There is no need to spend so much money on an inverter if you will only use it for a few hours a week. These inverters are also perfect for electronic equipment and smaller devices even when using them for several hours daily.

Here is a list of the top three 4000 watt Pure Sinewave inverters on the online market.

The GIANDEL 4000 watt inverter is the most popular 4000-watt pure sine wave inverter online. Here are the features that make it so popular. If you want an HF pure sinewave inverter, this is the product to go for.

The WZRELB 4000 Watt Inverter is great for you if your budget is a bit lower and you can’t afford the GIANDEL 4000 Watt Power Inverter.

The 4000-watt inverter is a good choice because it gives you a lot of room for appliances that may require a high starting or surge power. If you are looking for a low budget inverter, and you don’t have any sensitive pieces of equipment to power such as the CPAP and other sensitive equipment, then go for the Kreiger or Energizer Modified Sinewave Inverters.

If you have sensitive equipment or you are concerned about the long-term effects of modified sinewave on your equipment then buy the GIANDEL Pure Sinewave Inverter.